There are television shows dedicated to finding him, people around the world that identify him by various names:  Big Foot, Sasquatch, Yeti and Yowie, and there are many websites that are dedicated to proving he is real.   Have you all lost your mind?  This is the Patterson-Gimlin film that started the media explosion:

This is the only verified photo of Big Foot that is real: 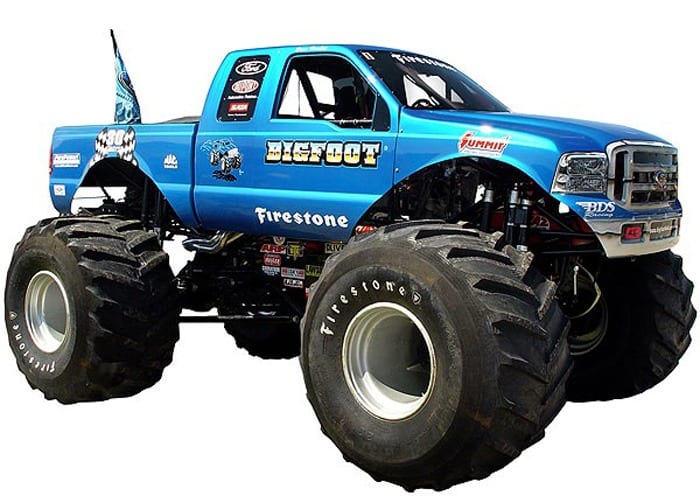 With all the DNA technology we have at our disposal today, it would be a cinch to identify this creature if it had existed.  No bones?  Logic people!   If Big Foot existed, there would be trace evidence as every other creature on the planet has.  Oh sure, we discover new bugs every year and fish that has yet to be discovered, but a giant ape wandering around in forests that have routine aerial photographs and explorers?

Maybe the Six Million Dollar man had it right?  Big Foot was a bionic monster created by aliens:

Could it have been Chuck Norris in his early years of Kung Fu film making shooting a scene for a movie?

I can hear the Big Foot believers now: “The one in the original picture was a female not a male, stupid!”  Yes, they would call me stupid…

Ahh, in that case, she must be from France or maybe an Italian girl from the Bronx?

I tried to force myself to watch the TV shows on Big Foot hunters and just couldn’t get to the end without switching it over to the Big Bang Theory.  All I have seen in those shows were people zipping through the woods in their ATV’s and saying how believable witnesses are and what experts they all are.   “The monster came up to my house and scared my dog, then stole the pie we had on the window sill.”  The pie was actually missing and we did see these tracks that ended in the woods.  Must be true!

There hasn’t been any physical evidence ever found.  No feces that Forrest Rangers would have certainly found by now.

Oh wait, those are just Gargantuas from Japan at war with each other.

No hair samples?  My dog sheds all the time and if I don’t keep my floors swept and swiffered, it would appear as though I had a Planet of the Apes rug on my floor.  Big Foot never sheds (evidently not even in the hottest summer where a fart can make Smokey the Bear sweat for fear of a fire). 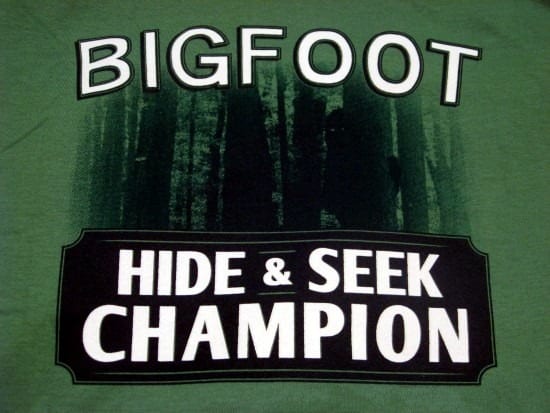 Now if anyone has photos, they would like to share of Big Foot that they have taken, please email me and I will post them here for all to enjoy.