The Loch Ness monster first achieved notoriety in 1933 after a story was published in “The Inverness Courier,” a local newspaper, describing not a monstrous head or hump but instead a splashing in the water that was described as appearing to be caused “by two ducks fighting.”

Some suggested a more monstrous explanation; however, it wasn’t until the following year that Nessie went viral with the publication of a famous photograph showing a serpentine head and neck. That image above, taken by a London surgeon named Kenneth Wilson, was touted for decades as the best evidence for Nessie — until it was admitted as a hoax decades later! 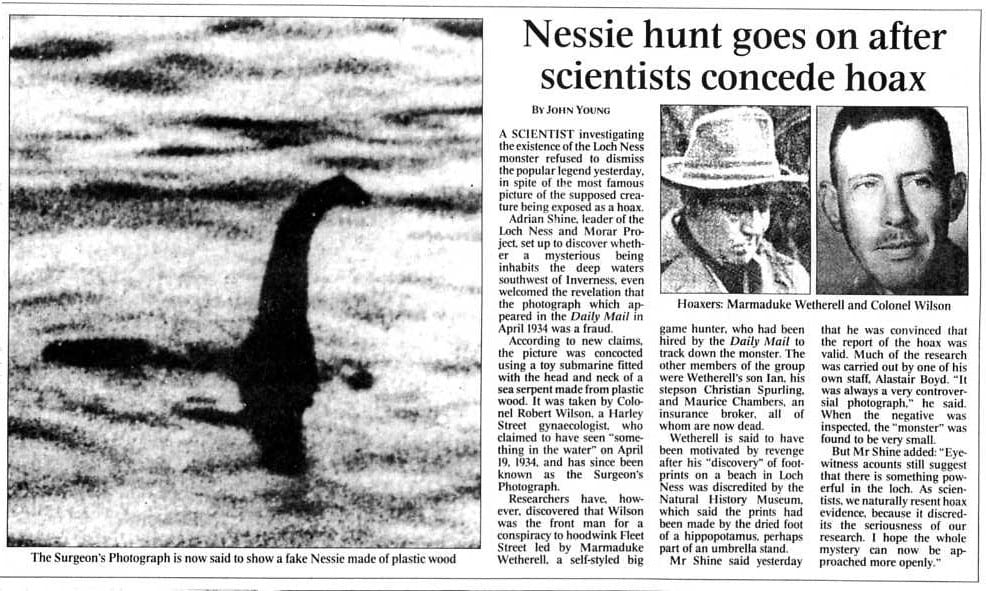 I guess most people didn’t see that part, thus we continue to get in reports of Nessie sightings.  That this same thing happened with the Big Foot legend, where it was admitted by the person who started it all as a hoax.  He said he walked around with cement feet and to this very day there are people around the world who still don’t realize the original story was bogus.

Scotland is known for drinking, there just might be a few drunk people telling these stories.  (We just leave out the pink elephant stories because those are stupid) 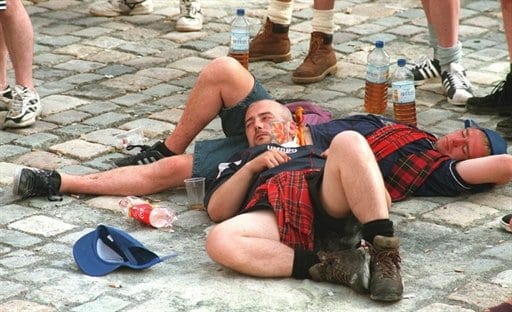 I thought that is why we have the internet?  Then again, the internet is a place where you can spread facts or spread bullshit.  Nessie, the Loch Ness Monster is Bullshit.

It isn’t Nessie, the Loch Ness Monster that people are seeing it’s…

…lurking for millions of years, encased in a block of ice, evil incarnate, waiting to be melted down and to rise again. 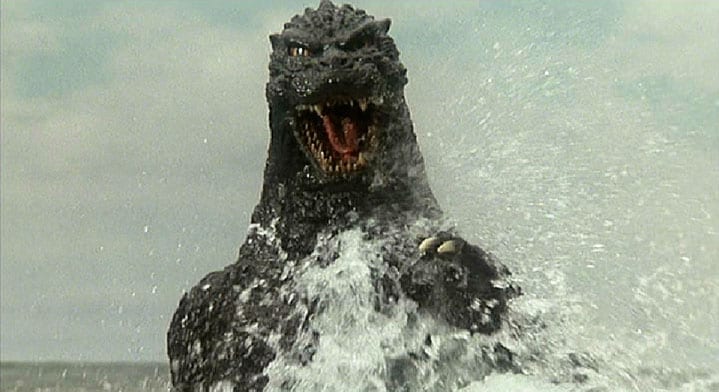 Nessie, the legend of Loch Ness is one of those sea creatures that continues to live on despite all common sense and logic.  What is it that people are seeing?  When did this “legend” begin and why does it continue?  This is the picture that started it all…

We don’t have Japan to help us battle the monster with the toy tanks, high tech blue lazer cannons and wobby aircraft.

Who do we get to battle the monster in the Scottish Highlands?

There is only one man for the job and that man is…. 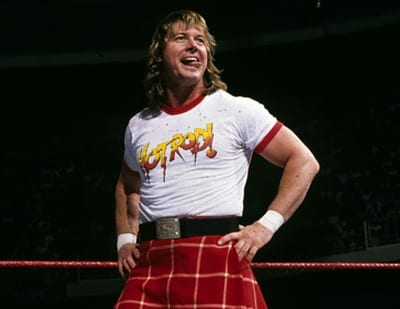 “I have come here to chew gum and kick ass,

and I’m all out of bubblegum.”