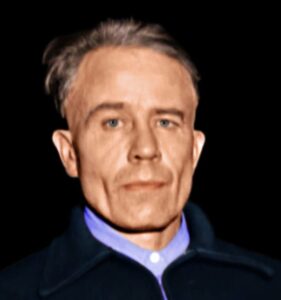 The Butcher of Plainfield, Ed Gein has launched an industry of American horror movies.  You may or may not be familiar with the name Ed Gein, but you probably have heard of Alfred Hitchcock’s black and white thriller Psycho or maybe as a teenager, watching the drive thru movie slaughter fest, The Texas Chainsaw Massacre.  Both of these movies were loosely based on the true story of Ed Gein and so was Silence of the Lambs and dozens of others.  Many books have been written about Ed including the book that inspired Alfred Hitchcock to script the movie Psycho with the same title written by Robert Bloch in 1959 just 2 years after Ed’s murder victim Bernice Worden was discovered hanging like a gutted deer in his shed.

What makes the story of Ed Gein so unusual is that his story was more horrific than any of the films that were inspired by his ghoulish past.  The people of Plainfield, Wisconsin would like the world to forget but realistically that is just not going to happen.  Even this week a new A&E TV prequel series launches entitled the Bates Motel.

There are many sources of information on Ed Gein on the internet, some are pretty accurate and some just regurgitate the same misinformation stolen from other sources.  This article should clear up the facts, as I have done my research and have gone beyond with my obsession with Ed Gein amassing quite a collection of items along the way.

One of the most asked questions I get is: “What movie is the most accurate on Ed Gein?”  The answer: Ed Gein made in 2000 with the original title of In The Light of the Moon with actor Steve Railsback.

There are a few scenes that are inaccurate such as Mary Hogan dying in his bed tied up.  In reality, she was shot and killed in her tavern and her head was cut off.  I guess film makers wanted to tone down some of the violence.  Steve was most remembered by his portrayal of Charles Manson in the TV movie Helter Skelter.  Personally, I like the movie that Steve Railsback was in called Lifeforce but not necessarily because of his acting more because of Mathilda May walking around stark naked for most of the movie. 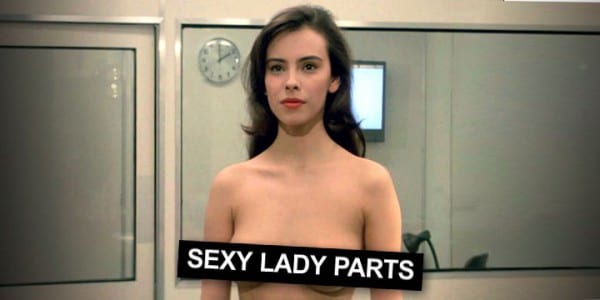 I can include that movie in this article because of the “Kevin Bacon rule“.  Lifeforce was directed by Tobe Hooper who also directed The Texas Chainsaw Massacre that was based on Ed Gein.

Ed Gein’s victims were not quite the eye candy as Mathilda May is, they were women who reminded Ed of his mother.  Mary Hogan was no supermodel and Bernice Worden was in her late 50’s at the time of her death.  There has been speculation that Ed was responsible for the death of a few young girls but I will cover that topic later.

There are many good books on Ed Gein, most people look to “Deviant – The Shocking True Story of ED GEIN, the original Psycho” by Harold Schechter but don’t overlook one of my favorites: “Ed Gein Psycho” by Paul Anthony Woods as it has the most pictures and is a quick read.

One of the best documentaries out there on Ed Gein has interview segments with Harold Schechter created by Biography Channel part of the Serial Killer series entitled: Ed Gein – American Psycho.