Ed’s first murder victim is rumored to be his only brother Henry.  After Henry fell away from Mother’s control of preaching and ranting about the evils of women, he became more and more verbal to Ed about how he was a momma’s boy and worse yet how momma was wrong about words of the Lord.

Henry and Ed went into the brush fire area and Ed reports he couldn’t take the smoke anymore and left his brother to fend for himself.  He then went into town to get the sheriff and round up some men to search for Henry.  While they went through the woods, the sheriff asked Ed if he had stopped by the house yet to see if Henry returned, but Ed did not answer.   Although Ed claimed he didn’t know where Henry was, he amazingly led them right to where his body was.  There was his brother Henry, curled on his side, dead.  They noticed the scorched ground all around him but no burns on this clothes or body, he did have what could have been a burn or laceration from being hit on the head.  That couldn’t be it, must have been his heart gave way. 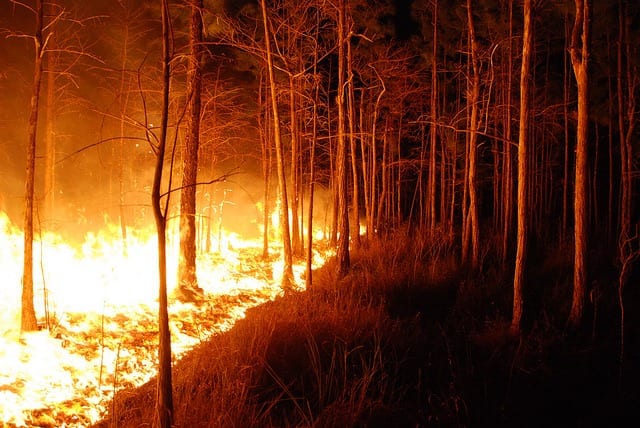 They never questioned it, why would Ed be a suspect?  After all, the Gein family have already lost their father, now thy have lost their eldest son.  At the funeral Ed was acting odd around mother proclaiming how Henry would have been a disappointment if he had lived, being a sinner in thoughts and all, and how it was just him and momma now.  I think at this point Augusta may have been a little more self-aware of how Ed was getting a little stranger than normal.

Lucky her, as she fell ill and was bed ridden, Eddie was going to take good care of momma.  No one in the world would be able to take care of her like he could.   At first, she was semi mobile and he would drive her to town for provisions as she never trusted people, figuring they would take advantage of her Ed.

Then the day came, momma died.  Ed lost control like a little child and everyone around him noticed.  He became withdrawn even more.  His behavior become more and more strange.  What was this man doing at this farmhouse all alone with no fancy electric lights?  What does isolation do to a man who has never had a true friend except his mother?

His answer was resurrection! 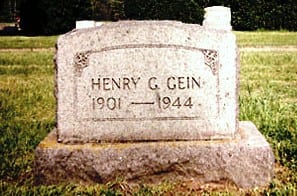 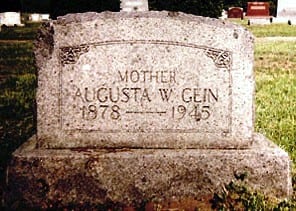